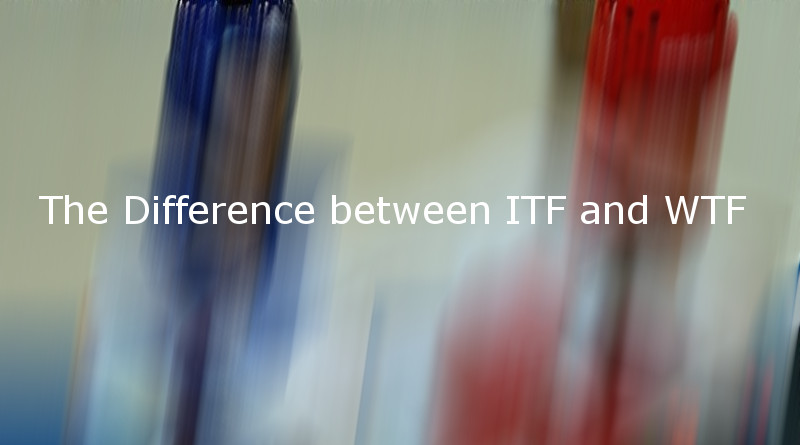 What is the difference between ITF Taekwon-do and WTF Taekwondo? This is a question many Taekwondo practitioners at some point ask themselves or get asked.

Besides the obvious difference in spelling, with one being hyphenated, the answers usually boil down to the following:

ITF (International Taekwon-do Federation) is more traditional and focused on self-defense; it allows punches to the face; and punches in its forms are thrown from further above the hip than in WTF. ITF is also often called a North Korean school of Taekwondo.

WTF (World Taekwondo Federation) on the other hand, is described as being more modern and focused on sparring; it is the competitive form of Taekwondo as known from the Olympic Games, which does not allow punches to the face; its forms have punches thrown from the hip; and it is said to be the Taekwondo rooted in South Korea.

Digging a bit deeper the answers are not quite as straightforward. First of all, some common misunderstandings need to be put out of the way, and the question needs to be rephrased a bit.

Because there’s not just one ITF but rather multiple ITFs. And to confuse things even more, WTF recently changed its name to WT – World Taekwondo to avoid being associated with an abbreviation containing a swearword. Additionally, while ITF represents a Taekwon-do system, WT does not practice its own system but that of the Kukkiwon School (located in the Gangnam District of Seoul, South Korea).

The original ITF was formed by General Choi Hong Hi in South Korea in 1966. Choi later moved into exile in Canada due to controversy over his work to introduce Taekwon-do to North Korea – a country where he eventually spent the final two decades of his life. Due to later schisms, at least three different organizations now claim the name ITF (located in Spain, Austria and South Korea).

WT, which was called WTF until June 2017, was formed in 1973 as the international federation governing Taekwondo as a sport – and since the 1980’s as an Olympic discipline. Membership of one of the organizations federated into WT is a requirement for competing in the Olympics. Where member organizations of WT formerly only recognized black belts from the Kukkiwon School, later years have seen a softening up of this policy, for example with USA Taekwondo (the Taekwondo branch of the United States Olympic Committee) recognizing dan ranks from ITF.

When it comes to differences in systems between ITF Taekwon-do and the Kukkiwon School Taekwondo of WT, the lines are even more blurred. Basically, much of Taekwondo as it developed in the 1940’s and 50’s across the Korean peninsula has common roots. At times greater variation may even be seen within each school than between the two major schools. This is due to different lineages formed and spread throughout the world by individual instructors before the consolidation into ITF and WT. 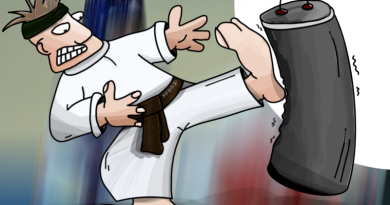 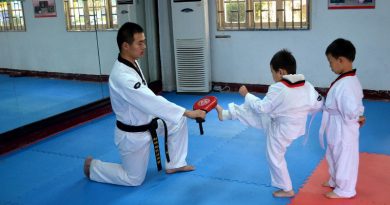 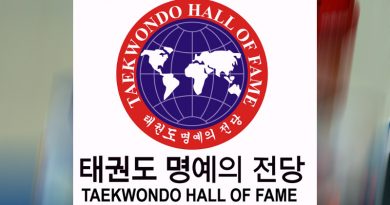 13 thoughts on “The Difference Between ITF and WTF Taekwondo”