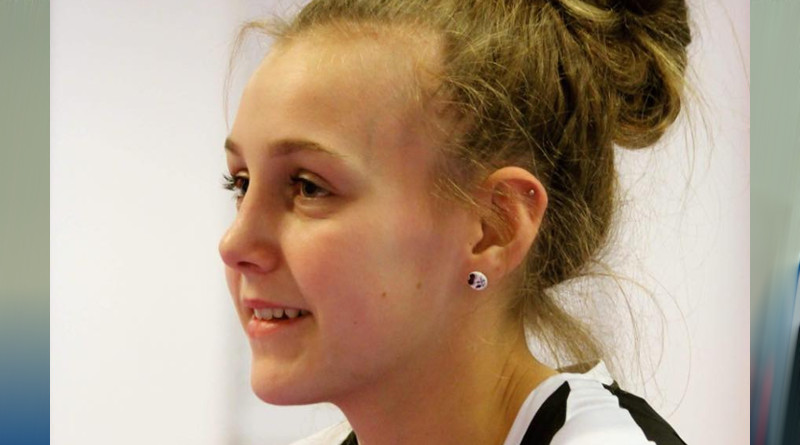 For Kathrine, the choice of Taekwondo was random. It was based on the scheduled training hours, more than what Taekwondo stands for. She knew she wanted to try material arts, and when at that time she also had Handball, it needed to fit in that schedule.

“I started because I wanted to try Material arts, but I wasn’t determined on what, and didn’t have anything in particular in mind. I came across Taekwondo, and the scheduled training hours fitted in quite perfect. At that time, I also trained Handball, so it had to fit in between my training sessions there.”

It all started at a local Taekwondo club, with two weekly training sessions. Only 6 months later, she added another training session in sparring, which quickly caught her interest. Things then evolved rapidly for the young athlete.

“In 2012, I started in Brørup Taekwondo club, where I trained my basic taekwondo skills twice a week. After a six months’ period, I started training sparring every Sunday. After a couple of months with my Sunday training sessions, I attended my first sparring tournament. After this, I was caught and I could not wait to attend the next tournament.

As my motivation to win a gold medal grew, I started to train with my dad. My dad has always been a huge part of my workout, as he has participated in all the training and tournaments. He is also one of my coaches now.

In December 2015, I attended a training camp in Aarhus, where Coach Bjarne Johansen was a coach; I got a lot of interest in the UC center and the club Elite Vest.

In January 2016, I attended my first training at Elite Vest. I began to practice much more. Together with Coach Bjarne Johansen, I made a development plan for my future goals, which I then started working on purposefully.

In March 2017, I qualified for the Junior European Championships in Cyprus.”

Kathrine is young and has a lot more to achieve, but the young fighters’ resume is already quite impressive.

Despite the impressive resume, the taekwondo journey is nowhere near its end. Goals are already set, and she has already qualified for the next round.

“My goal in 2018 is to be selected for the national team again and to attend the Junior World Championships in April. I have just been qualified, I am only missing the selection.”

Taekwondo can be divided into genres, and every athlete has their favorite part. For Kathrine, sparring is in favor, which has its reasons.

“Sparring is my favorite part of Taekwondo because;

– I love the adrenaline kick I get on the pitch.
– It is unpredictable; you never know what the next move is going to be.
– I also like the discipline, but this is very general for Taekwondo.
– Team spirit at training, but you win and lose yourself.”

The young athlete’s advice for anyone considering Taekwondo is clear, jump right into it.

“Just jump right into it, then you will quickly realize that it is a great sport. Taekwondo is a sport where there is room for everyone, so do not be afraid to be ‘new’.” 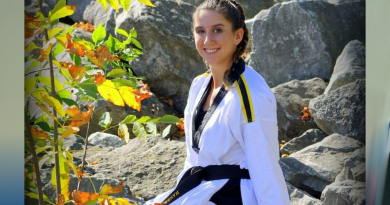 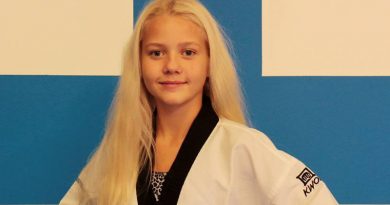 Meet Ida Tammila, a young Finnish Taekwondo Athlete, in this inspiring story of her Taekwondo life.